The school received a plaque from the Patrick County Board of Supervisors in remembrance of Byrd’s dedication to more than 20 years of missionary work in Africa, where he severed with his wife, Betty. He was also recognized for his basketball achievements. According to his former coach Richard Hauser, Byrd was a star basketball player at Hardin Reynolds.

When marauders hit the family’s compound in Maputo, Mozambique, Africa on January 20, 2000, Byrd was tragically shot to death, while his family survived. 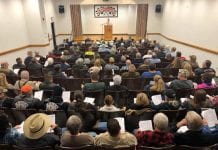 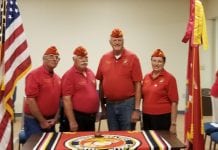 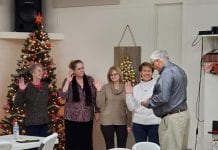