Music lovers descended on sleepy Spirthaven farm by the hundreds over Labor Day weekend; the valley was full of sounds, smells, and colors during the 11th annual Front Porch Fest.
The small family-friendly festival offered festival-goers a wholesome and fun environment to let loose and enjoy some tunes. The festival was a long weekend of fellowship and fun under the end of the summer sun here in Patrick County.
There were plenty of talented performers taking to the stage throughout the day, one of which was Maggie Blankenship, a homegrown girl from Woolwine. Maggie and her sister Rachel Blankenship have both performed at the festival before, making the event a family affair.
“I come back because they asked me to,” Maggie Blankenship said jokingly, adding that she actually comes back each year because, “it’s a lot of fun right here in my hometown, it is beautiful down here, and I always have a good time.”
Blankenship has been performing at Front Porch Fest for five years now, and every year she gets the same requests, “sing Landslide!” Blankenship is known for her folk covers of popular rock songs some of which are by Fleetwood Mac and Stevie Nicks, always a hit with her fans.
Blankenship’s mother, Susan Blankenship says the thing that keeps her coming back is her family. “We always follow our girls.”
The other Blankenship sister, Rachel, performed at the fest and in fact, got her start with the group ‘After Jack’ there.
The Front Porch Fest is something of a family function for the Blankenship clan; Maggie Blankenship said the “it means fun friends, family, and love.”
Blankenship then took the stage. The crowd mesmerized as she started singing a few of the stanzas of “Landslide” by Stevie Nicks.
“Well, I’ve been ‘fraid of changing, cause I’ve built my life around you. But time makes you bolder. Even children get older. And I’m gettin’ older, too,” echoed throughout the crisp Saturday morning air.
Mother and son, Emily and Jacob Freeman, of Mooresville N. C. were among the first-time festival-goers. The duo relaxed and played in the sun while enjoying the music.
The picturesque mountain setting is how Freeman and her family spend their vacation, she said, noting that “we stick to small family-friendly places.”
Between the music, various activities and vendors held fest-goers attention, as Freeman sat in the shade and watched as her small son, Jacob ran and played.
Kevin Wood, a local resident who had lived just a few miles down the road from the festival, said he’d heard of the festival but had not attended until this year.
“I can see why people like it down here, it feels like you are at home, just with a few hundred other people,” Wood said.
The event offers the opportunity to camp just about anywhere along the tree line and sounds of family and friends fill the woods with playful banter.
The festival sprang from a get together a group of friends held to celebrate a weekend together. From there, the idea continued to evolve and grow. The present-day fest celebrates community and talent. The festival is hosted by One Family Productions, a group which taps proceeds from the festival to benefit the community by contributing to several agencies/projects each year.
Families, groups of friends and singletons basked in the warm feel of the event, admiring colorful displays that echo what the Front Porch Fest is all about: It is a haven for “fun, friends, family and love,”
and on Day One, many were making plans to come back next year.

1
Emily Freeman and her 4-year-old son, Jacob enjoyed the music and atmosphere.

2
Maggie Blankenship, of Woolwine, serenaded the crowd from the stage. 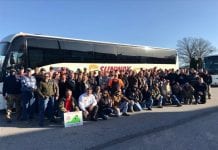 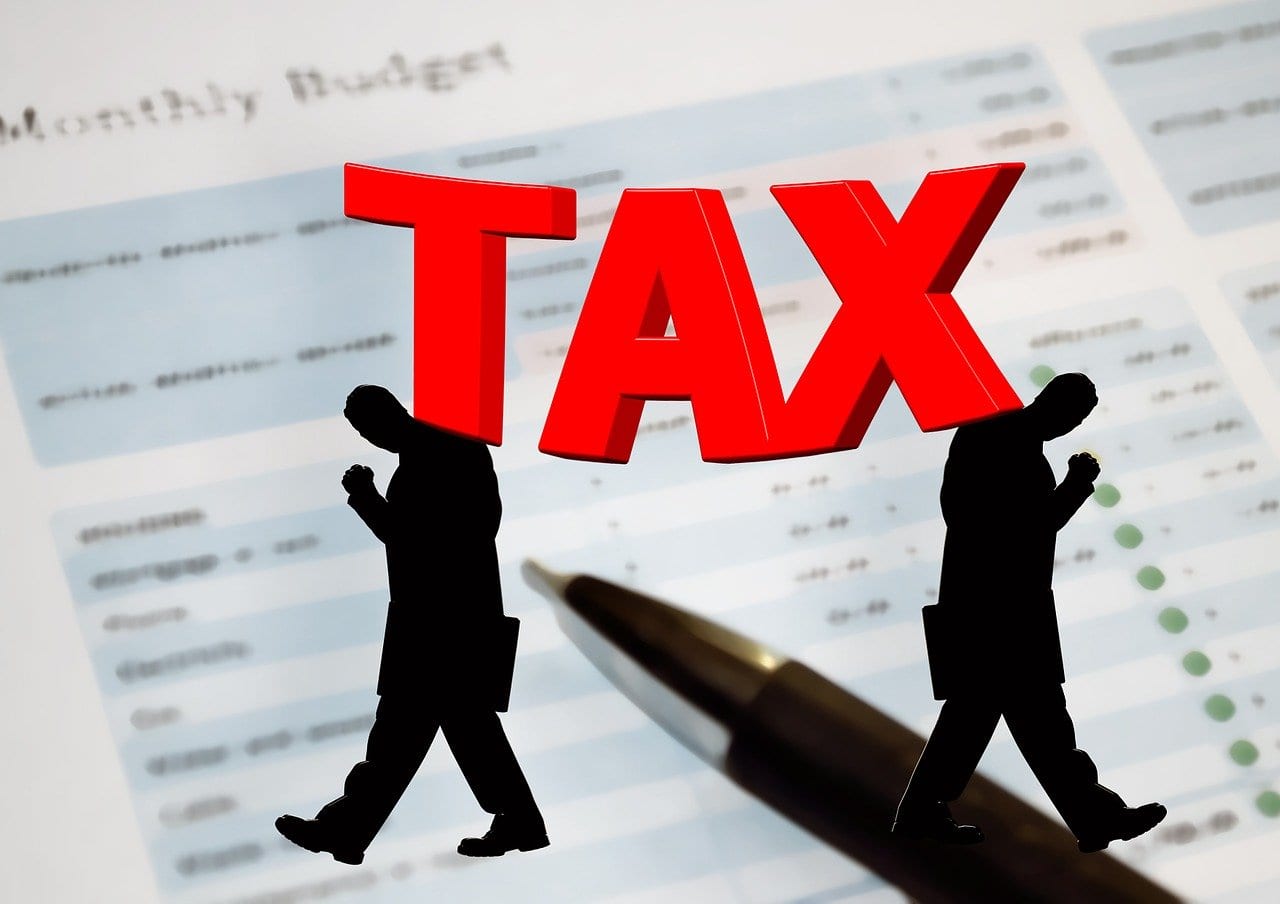